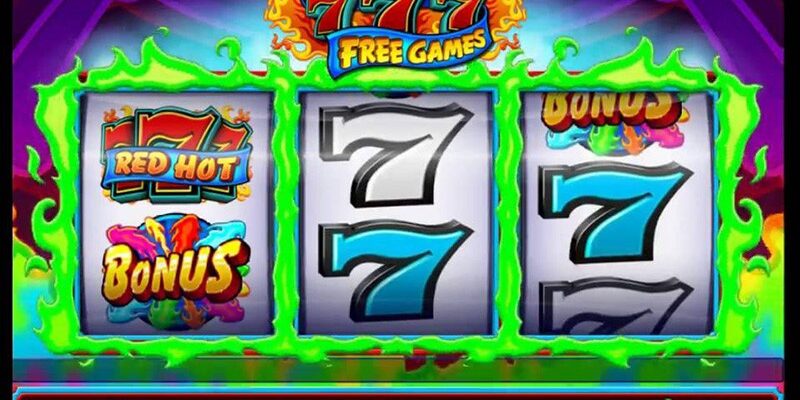 Slot machines based on factors such as selection of games, types of coins they accept, and number of reels

Slot machines come in a great variety, from old-fashioned ones to 3D and video poker. They fall in different categories based on type of game, number of reels, denomination, and other factors. Read on to learn about the most common ways in which slot machines are categorized.

Reels basically refer to the spinning symbols that appear on the front. Old-fashioned machines have 3 reels while newer and more advanced ones come with 5, 6, or 7, with players having the chance to win bigger jackpots.

Slot machines can also be categorized by denomination or the types of coins that they accept. Some take dollars while others accept coins only. Common denominations that you will find include high limit, dollars, quarters, nickels, and pennies, with some machines taking multiple denominations. As a rule of thumb, high limits also mean larger payout percentages compared to low limit games.

In addition, machines can be organized by type of game, major categories being AWP, 3D, video, and classic slots, pokies, and fruit machines. Video slot online games, for example, feature interactive mini-games, a selection of bonus symbols, and more than 100 pay lines. Major manufacturers such as Bally Technologies and Netent are known for licensing popular brands that their slot games feature. Among them are cartoon characters, movie franchises, comic books, TV shows, and others. Examples of video slots include Sizzling Hot, Egypt Sky, Rise of Ra, and Shining Crown. Fruit machines are another variety that was created to be used in pubs, arcades, and bars. While they are more popular in the United Kingdom, you will also find them widely available online. Fruit machines come with a selection of features that require more interaction compared to standard ones. You will know that this is a fruit machine if it has a nudge and hold button. Another variety to look into is pokies or poker machines that can be found in clubs, pubs, and casinos. There is a large selection of online pokies to choose from, including titles such as Rainbow Riches, Book of Dead, Starburst, and Fluffy Favorites. Finally, 3D slots feature fantastic animation and graphics for a more realistic gaming experience. Some developers have also incorporated a chat feature so that users communicate while playing. Some of the platforms feature online games while others offer the option to download and play. Examples of 3D slots include games such as Golden Knight, Amazon Queen, A Nigh of Mystery, and Wizard of Oz. Some games even feature videos of stories that take place in real time. Users enjoy cool design interface, enhanced visuals, and animated objects as well. 3D slots can be played on a variety of mobile devices. They come with software that is compatible with Android devices, Windows mobile, Blackberry, iPad, and iPhone. 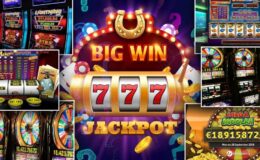 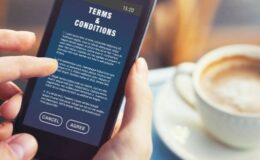 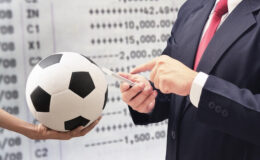 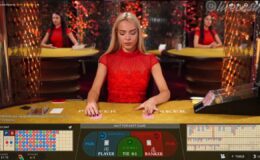 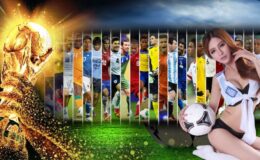 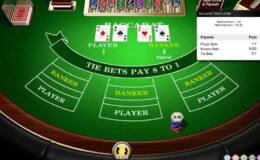